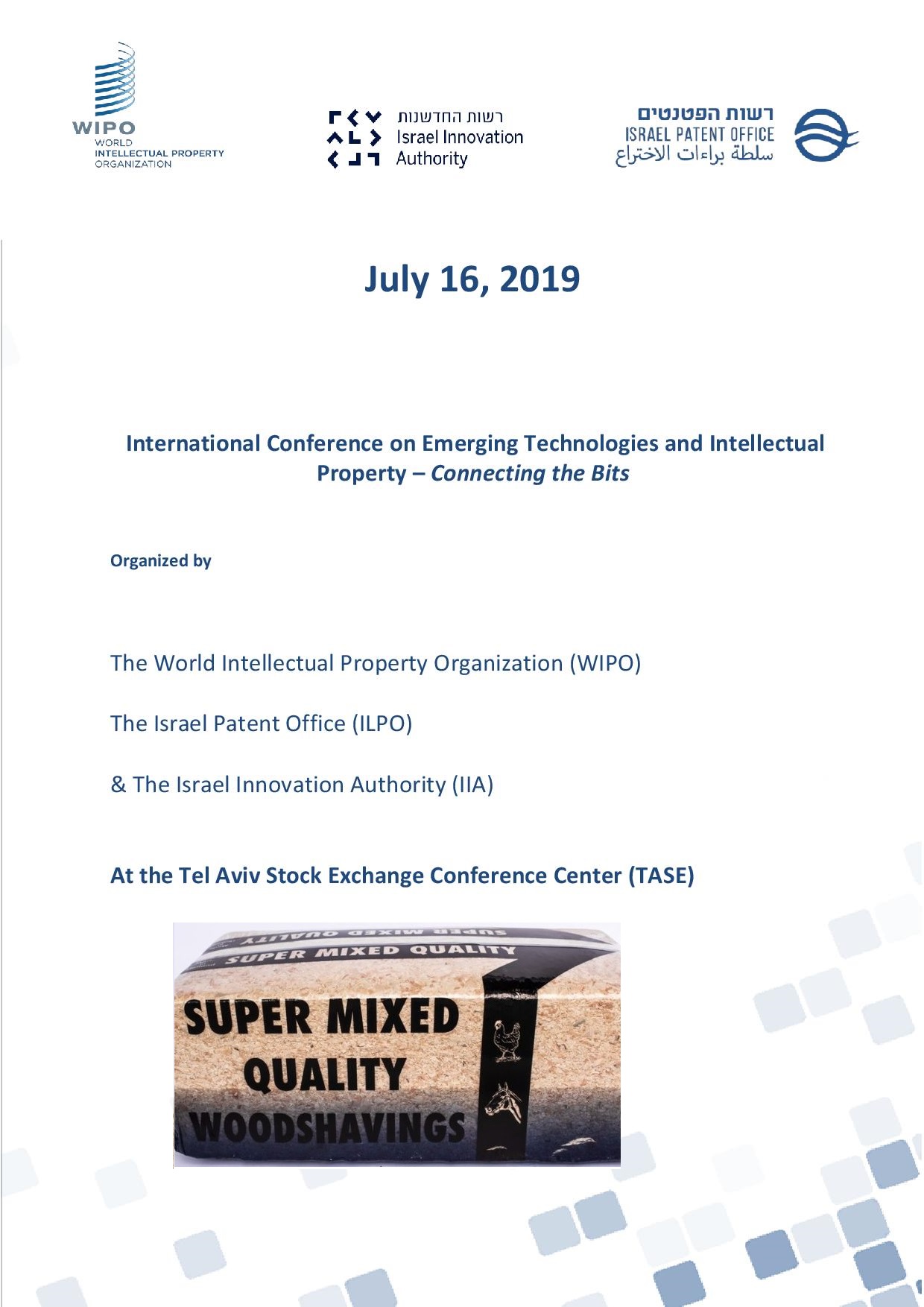 It’s very nice that several times a year a conference with overall good value is available for free in Israel.  This is courtesy of the Israel Patent Office and partners.  Undoubtedly in places such as US, UK and Austria, the same conference would cost a pretty penny.    To illustrate my point, compare the workshop “PCT at the EPO” at different locations.  It costs 320 Euros in Copenhagen, 230 GBP in London, and is free in Madrid.

Nevertheless, beyond reporting highlights, I will share some thoughts that include some criticism.  The reader will also have to forgive me for not having my usual notes jotted down.  So perhaps it was really better than I thought.

The new search engine is substantially inferior to the trained human at the Israeli Patent Office.  This is according to the number of relevant results it finds on average in classes X, Y.  However, apparently, the actual publications the novel search engine finds only partially overlap with those the Israel Patent Office personnel find.  Therefore the search engine already shows usefulness to complement human searching.

Apparently, the searching is much more effective for high-tech fields.  Mr. Alon ascribes this to the technical background of those building the search engine.  The least effectiveness is for life sciences.  This effort is part of an apparent race to build AI that can perform machine learning from searches.  The goal is to help reduce load and increase effectiveness of searches, both for governmental patent offices and commercial enterprises.

The recent conference “East meets West”, which I attended and covered in a previous article,  had as a major theme interesting presentations by various bodies that are heavily involved in such efforts to build the ultimate search engine.

In the panel titled “The Value Chain of AI Related Technologies, products and Services” the panelists were three Israeli software company owners.  They basically uniformly dissed the process of registering IP, either being disenchanted after filing some patent applications or not bothering to even file any applications.

A good point that was made is that the registration of IP is problematic regarding disclosure of trade secrets that are not easily reverse-engineered.   “first to market” was much more important than obtaining patents.  These points are probably true, indeed I have heard them many times.

The audience didn’t have any comments, even though about half of them were  Israeli IP lawyers or patent attorneys.  However, I’m sure that most of us secretly shared the thoughts that these panelists were missing the point.  Their situations are shared by many companies that are not in software-related fields, at least not as the major technology.

So why do software firms so prevalently shy away from registration of IP? I think one of the major reasons is that these firms are fast-paced with accelerated development.  They have short-lived relevance, whereas obtaining a patent can take on average 5 years.  There is is an objective mismatch that renders the IP obsolete by the time it is registered.  More on this in the next paragraph.

Another major reason may be that it is ingrained that you can’t obtain a patent for software.  Indeed, Dr. Doron Behar of Igentify did know about Myriad, and his firm’s concepts are similar.   However, lessons should and can be learned to improve and overcome such obstacles  These days there is much more clarity regarding what kind of software-related inventions are patentable.  Many inventions that were perhaps previously thought to be unpatentable, such as some computer games, are now patent eligible, see here for example.

I think a lecture regarding fast-tracking the patent process and updates on patentability of software-related inventions, with some examples, may have had some interesting effects on the panelists’ self-assuredness.

Policy, Software Information Industry Association, Washington D.C., United States, undoubtedly stole the show.  He presented many positions and stated goals of the US industry he represents.  All accompanied with the facts on his finger tips.  He had interesting information to share about how other countries apply pressure to disclose source codes and algorithms as a condition for conducting business and efforts to counter the same.

It was pretty obvious that there is very rigorous activity in this matter in US both industry-wise and government-wise.  In woeful contrast, Erez Kaminitz, Deputy Attorney General, the Israeli Ministry of Justice, Israel, merely explained the role he and his office generally play in the Israeli government.

To summarize [specifically to the issue at hand] that is to allow the market to regulate itself as much as possible.  He professed to have absolutely no knowledge of the matter on hand [AI regulation].  He stated that any regulation would require a very lengthy investigation.  Is there a connection between the government’s ignorance and the panelists? I wonder whether taking a very long time is compatible with the industry’s pace.

I previously attended a conference about mediation vs arbitration, Effective Dispute Resolution in Research and Development, co-organized by the Israel Patent Office, the Israel Chamber of Commerce and WIPO, Tel Aviv, Israel, September 11, 2017.  A number of lecturers were Israeli lawyers, none of which had any expertise in mediation and obviously came totally unprepared and hadn’t learned the subject.   I wonder how and why this comes about. 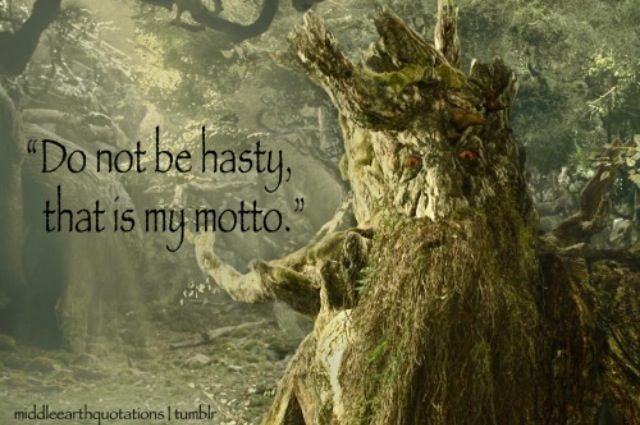 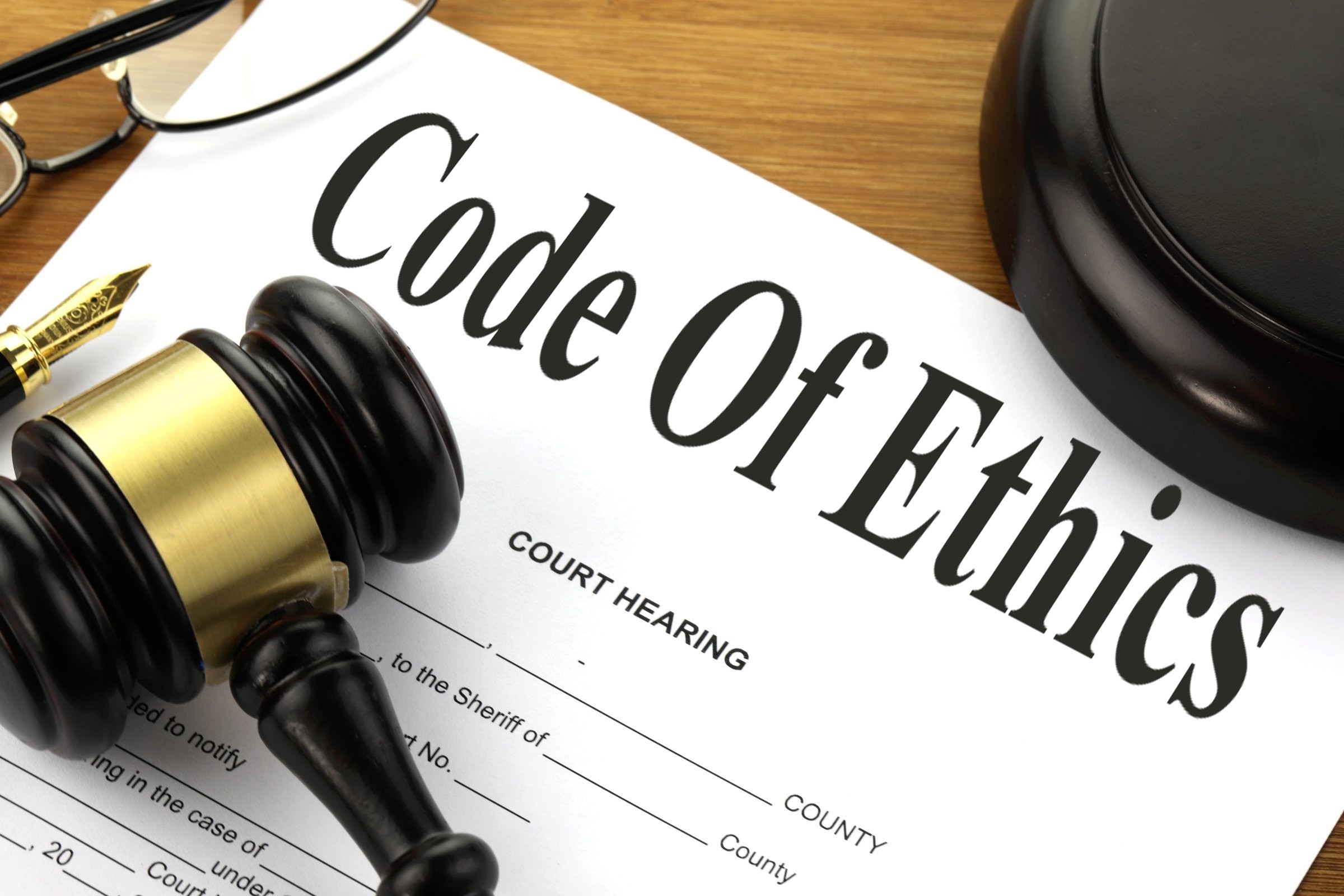